The Piani Sicuri (Safe Plans) project stems from the joint will of the Prefecture of Vicenza, the Province of Vicenza and the IUAV University of Venice to redefine municipal emergency planning for the entire provincial territory, supporting mayors, technicians and Civil Protection operational groups in the development of a territory that is safer, more resilient and, ultimately, freer to grow by facing the great challenges of the 21st century. The municipal emergency plan, as conceived up to now, has proved unsuitable for anticipating risk and organising disaster response. It is often an incomplete document, which poorly represents the weaknesses and resources of a municipality, which is not necessarily developed from the main risks of the municipality for which it is made, and which conceives of the city starting from the physical space, treating the population as groups of subjects to be removed while waiting for building rehabilitation. This is an ideological error that has led to considerable problems in contemporary urban development, and has crystallised tense situations capable of blocking the recovery of a city that has been affected for decadesThe aim of the project was to produce the sedimentation of a true culture of risk and emergency planning in the administrators and local authorities of the provincial territory. The aim is to propose a change of approach in the constitution of plans, leading to clear, streamlined, operational and effective documents, capable of truly reducing potential damage and increasing local resilience. The process, which lasted three years, involved dozens of meetings with councillors, municipal technicians, professionals and volunteers throughout the province, and saw the active participation of all 109 municipalities in the province. 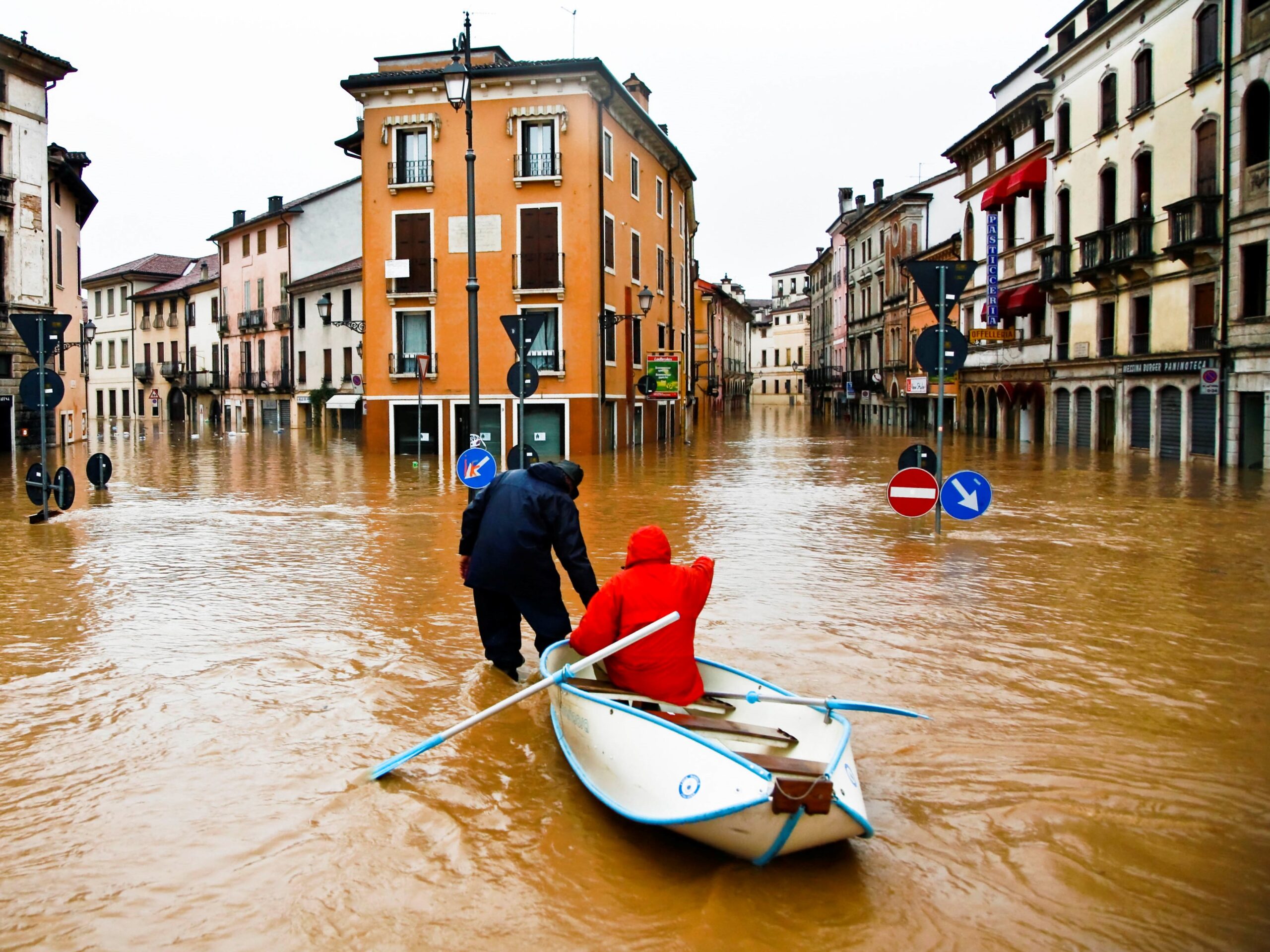