Over the decades, the quarrying areas located in the municipality of Vedelago have expanded their perimeter, following successive concessions, to dominate the territory to the south of the town. As the end of the concession drew near, the necessity emerged to consider the future layout of these areas. Through a joint effort between the companies holding the excavation concession and the municipality, the working group formed by the IUAV University of Venice and the Alia Valutazioni studio was called in to draw up the guidelines for the Environmental Management Plan.

The plan takes shape from the desire to overcome a series of impasses in the Vedelago area, which developed with the history of the municipality in the second half of the twentieth century and are now seen as open issues. The Environmental Management Plan for the quarrying areas is the tool through which design a path that would put the quarries, once abandoned, back into the circuit of collective uses. In the plan’s strategies, the quarry areas have a landscape and naturalistic value for the fabric of the provincial ecological networks and at the same time are an opportunity to solve the widespread and disorganised urban expansion by making areas available through redistribution processes. The plan also addresses some issues concerning the organisation of both car traffic and cycling/pedestrian alternatives on the reconstituted quarry margins, reconnecting them with the main slow mobility backbones of the territory. And finally, the environmental plan can give a role to the quarry area for the active involvement of the inhabitants by proposing it as a testing ground for innovative social practices for the collective management of green areas and the co-production of renewable energy.

In order to be able to elaborate an ambitious but at the same time rooted and possible proposal, the Vedelago Environmental Management plan is built on a careful application of urban planning tools and a long process of mediation between the various actors: Municipality, Region, private companies and citizens. 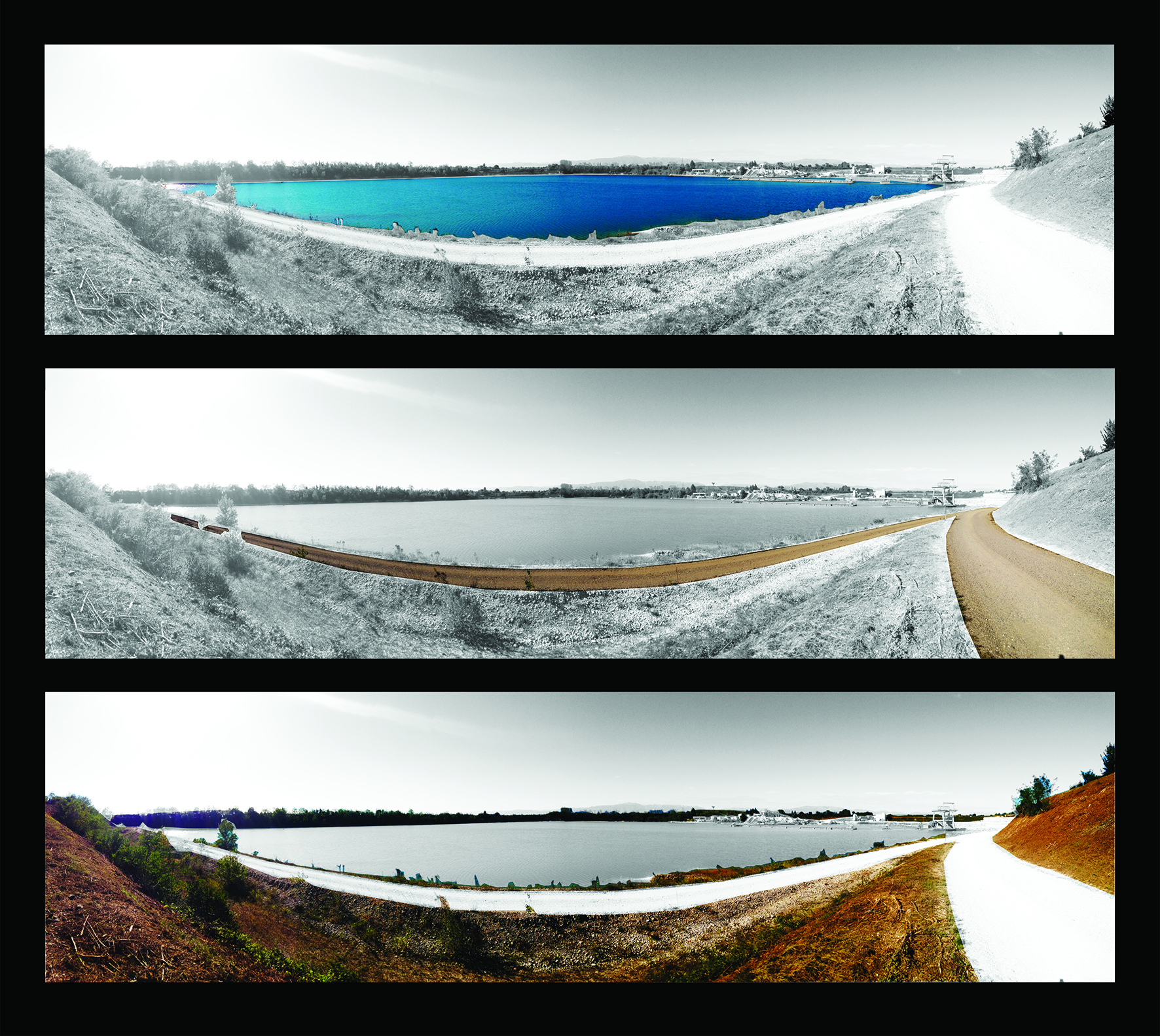