Mosul, the ancient city of Niniveh, has been at the center stage of the war against Daesh. The reconquering of the city has led to a severe destruction of almost all the neighborhoods. The projects aim at rethinking the future reconstructed city as a sum of independent urban cells where bottom-up design tools can empower local population to intervene directly. The design shows the necessity to match high-tech technological systems with sensitivity towards the cultural and social dimensions. 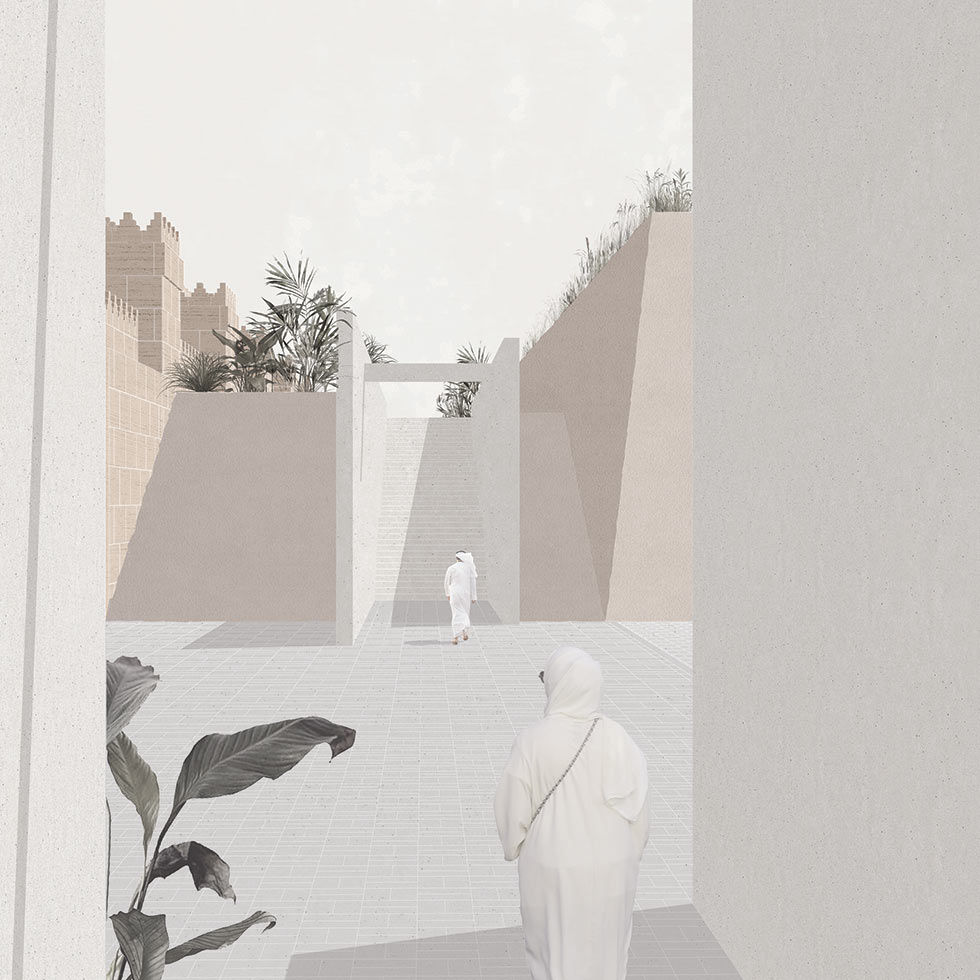 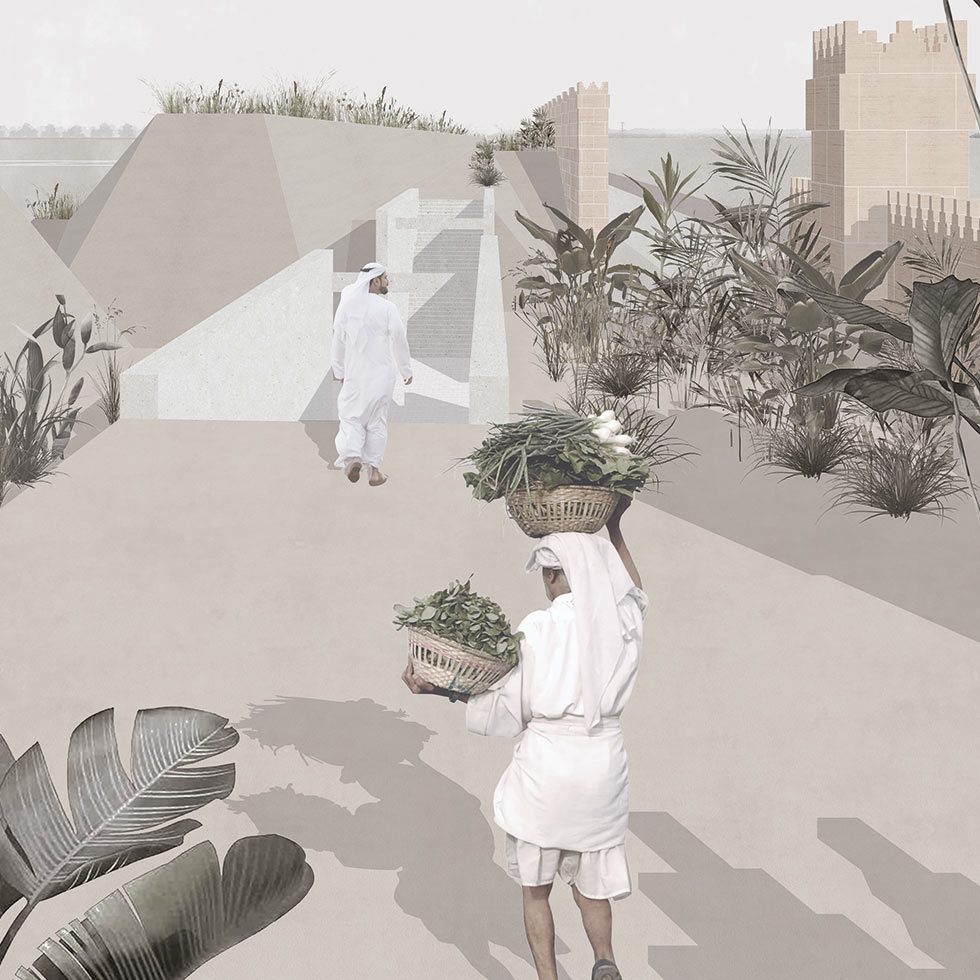 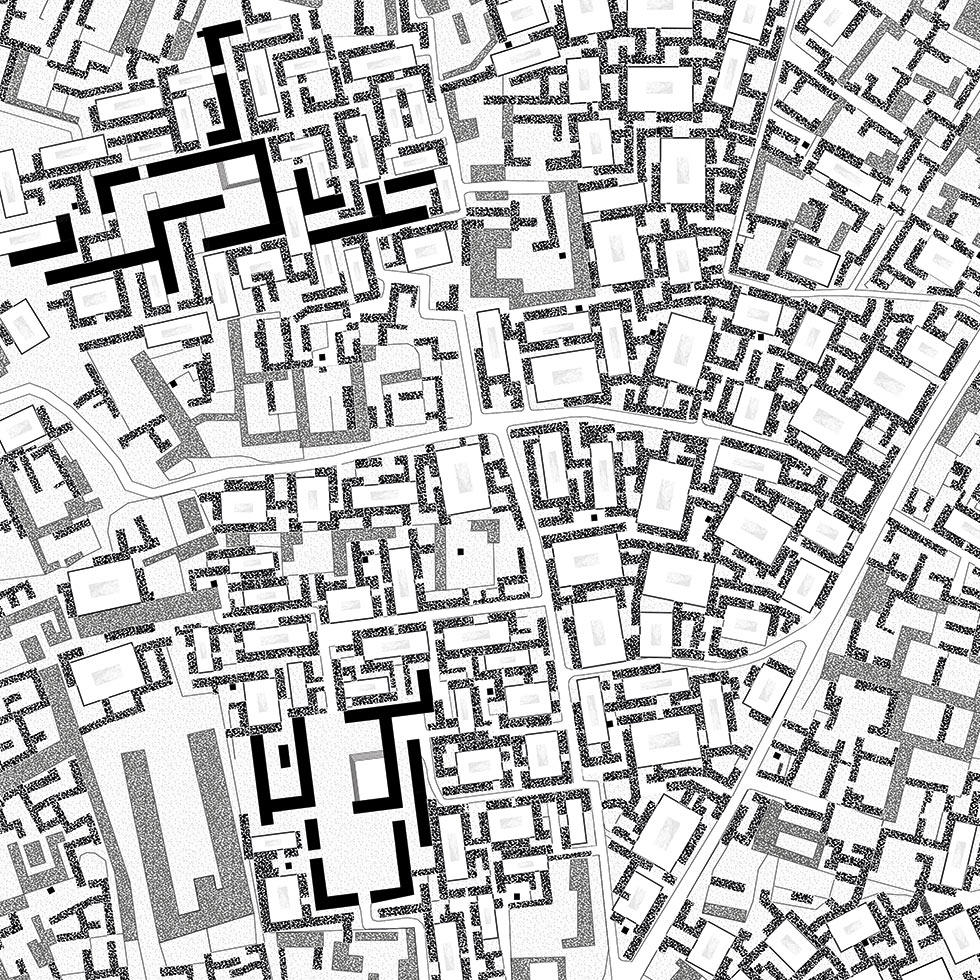 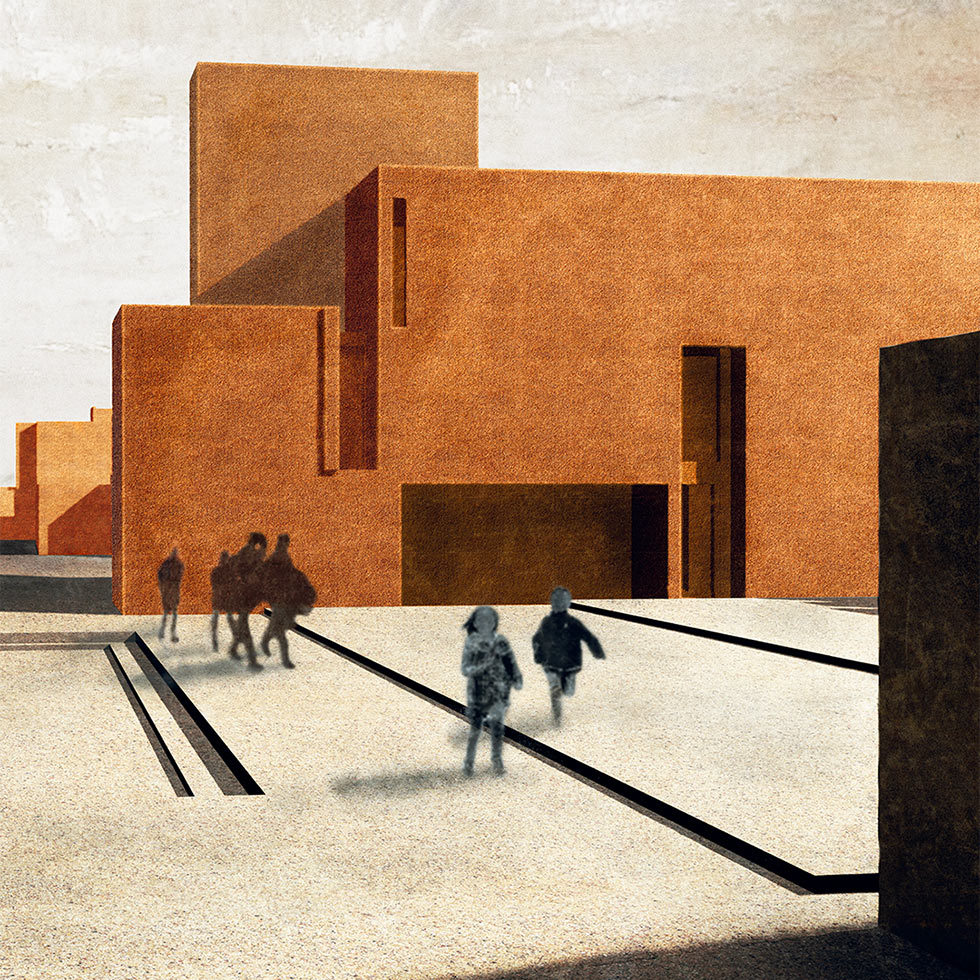 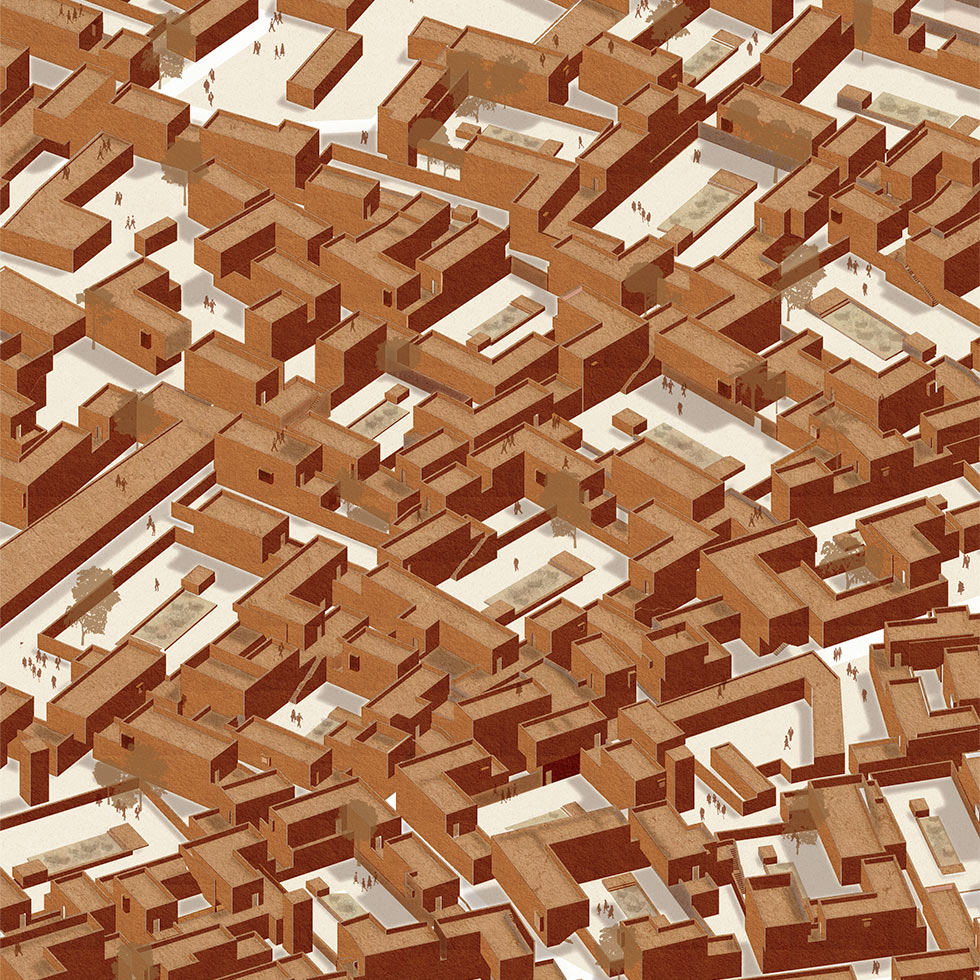 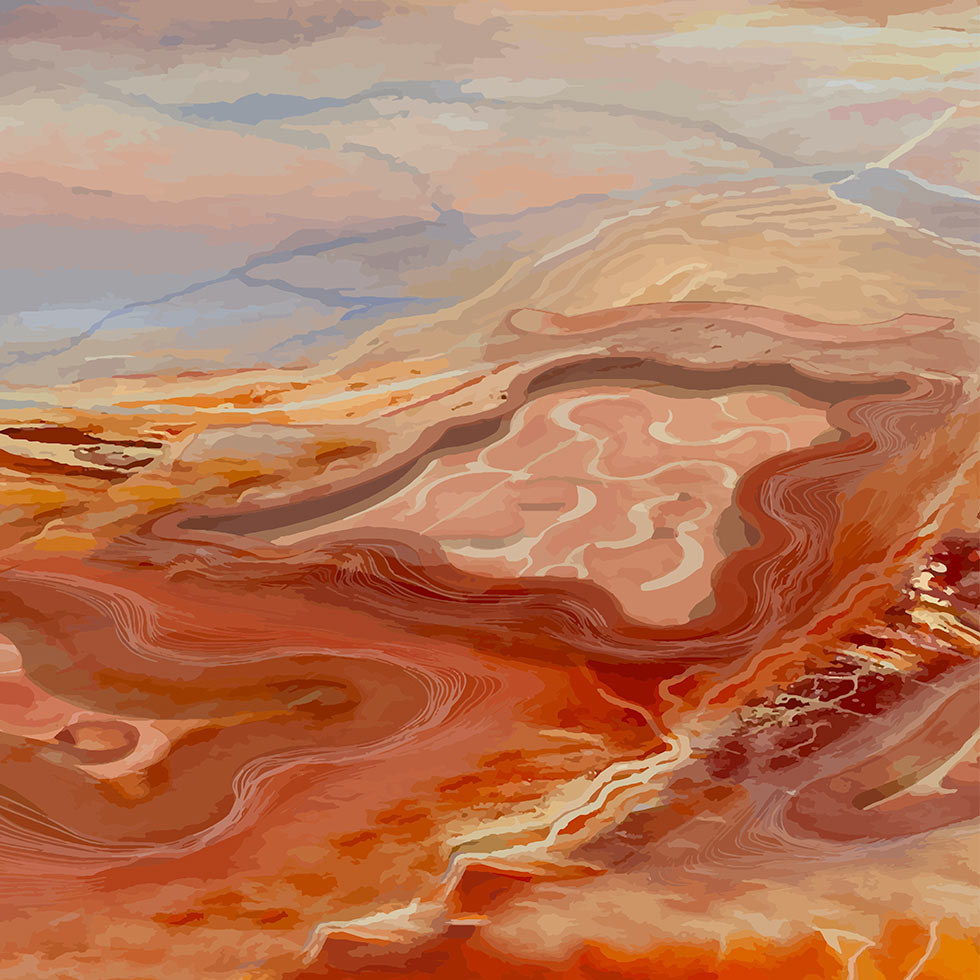 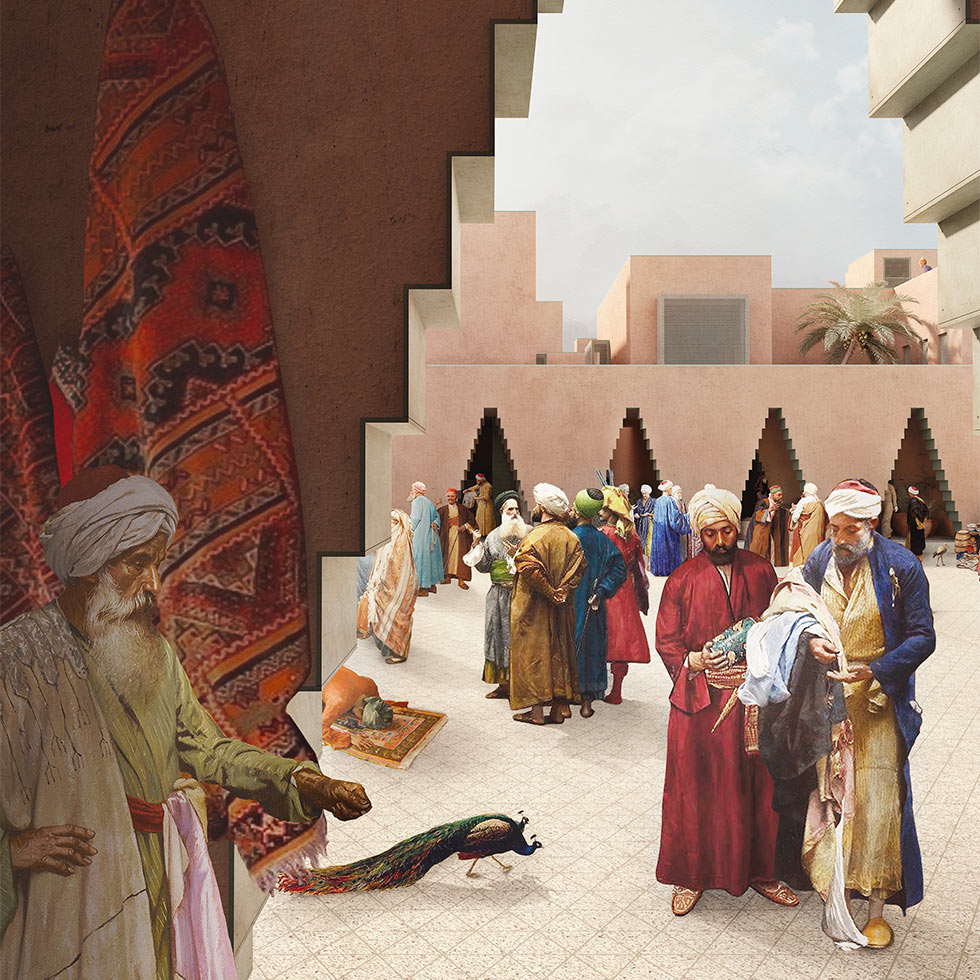 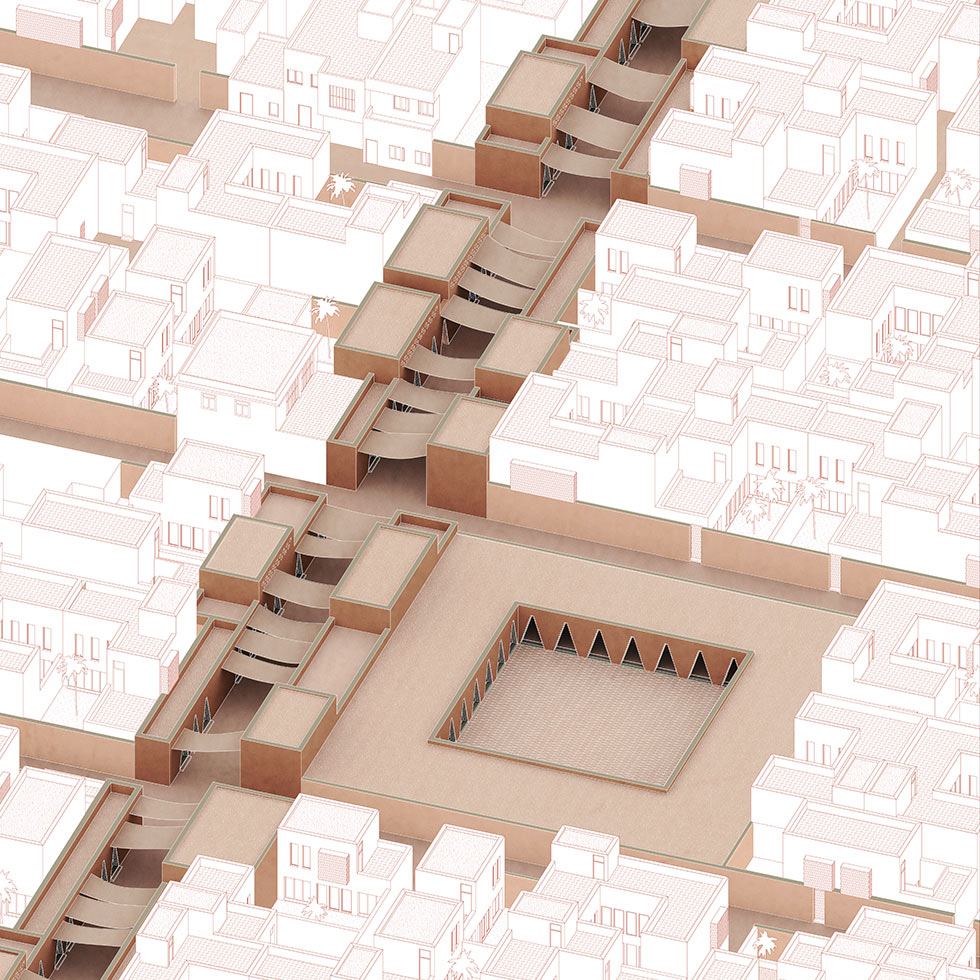 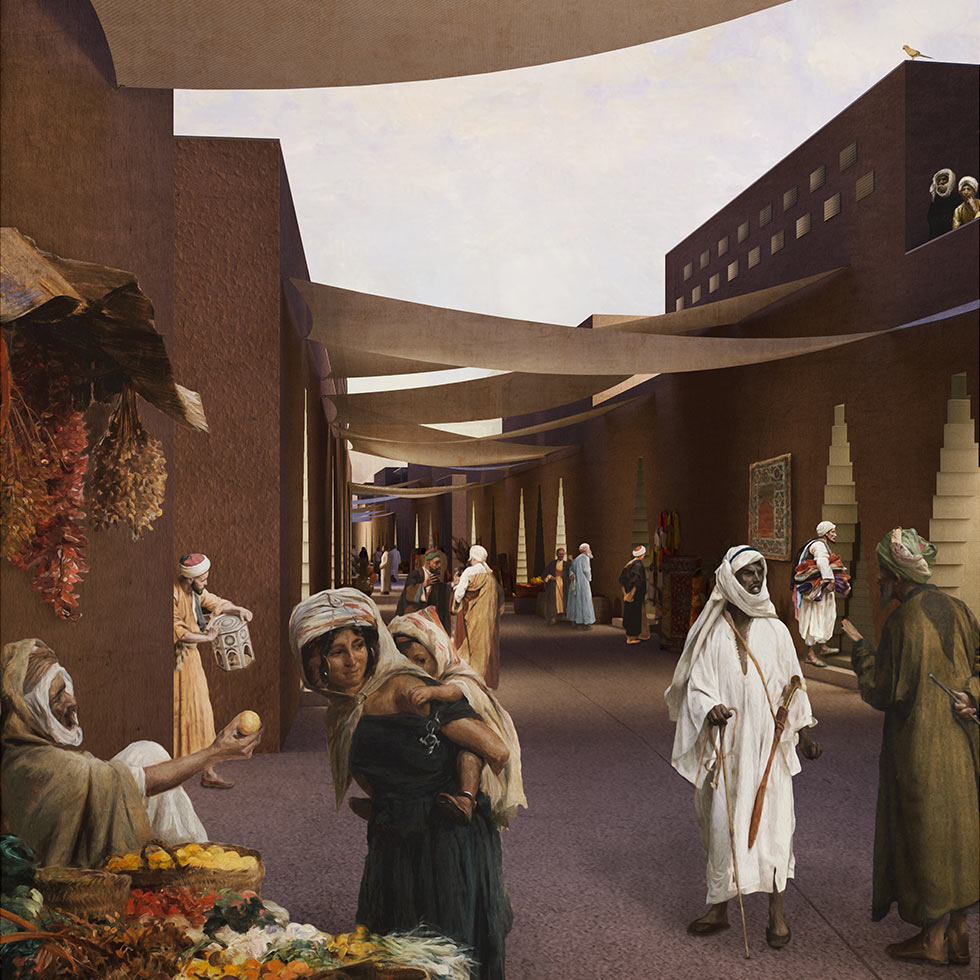 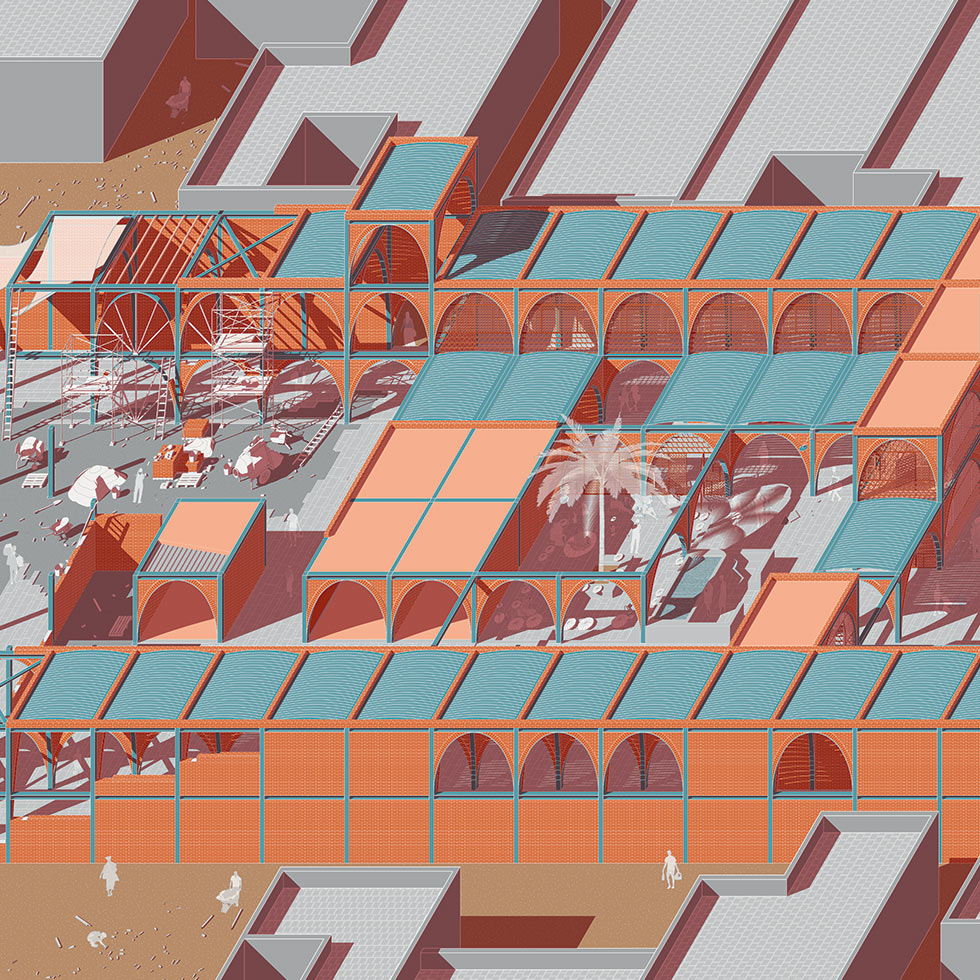 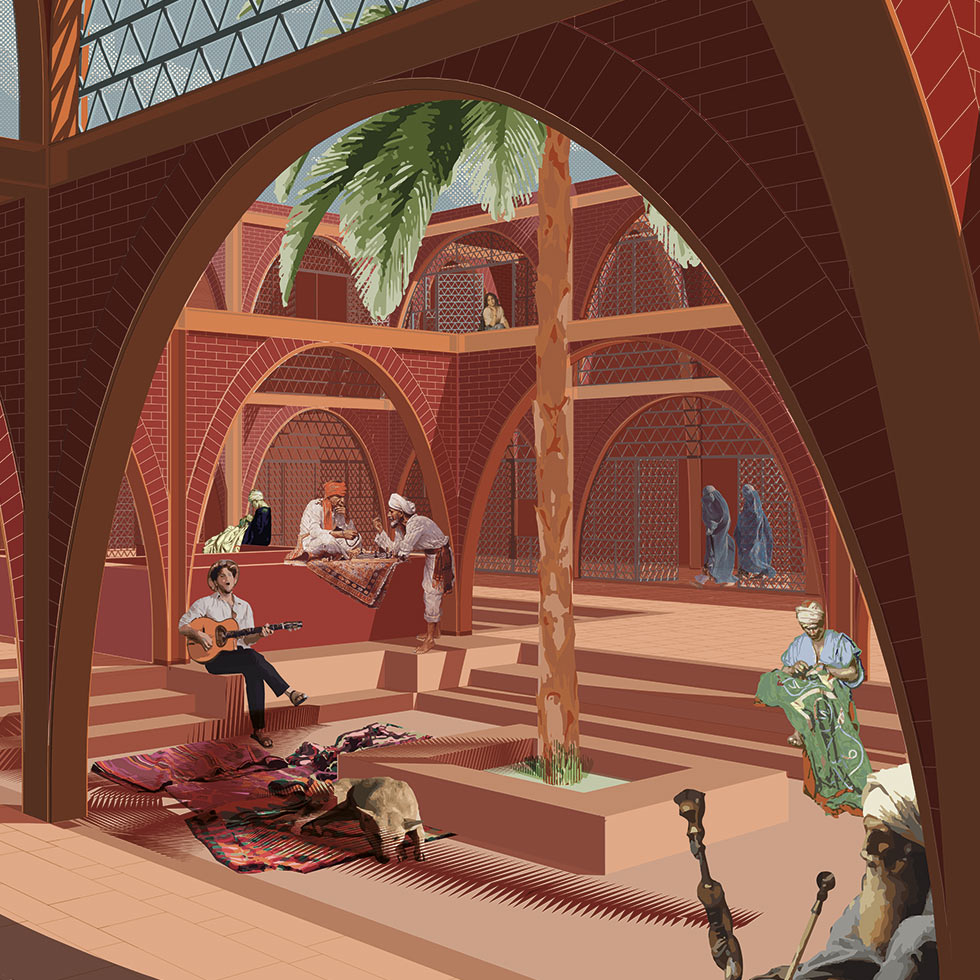 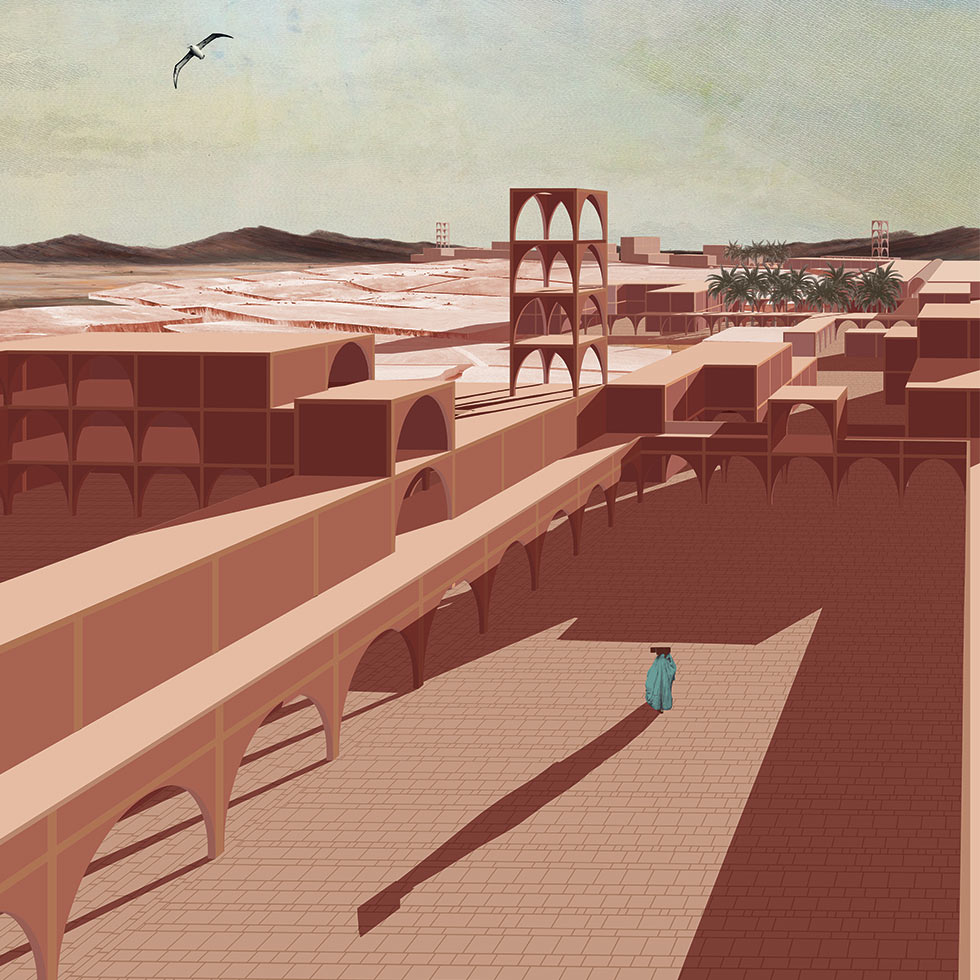 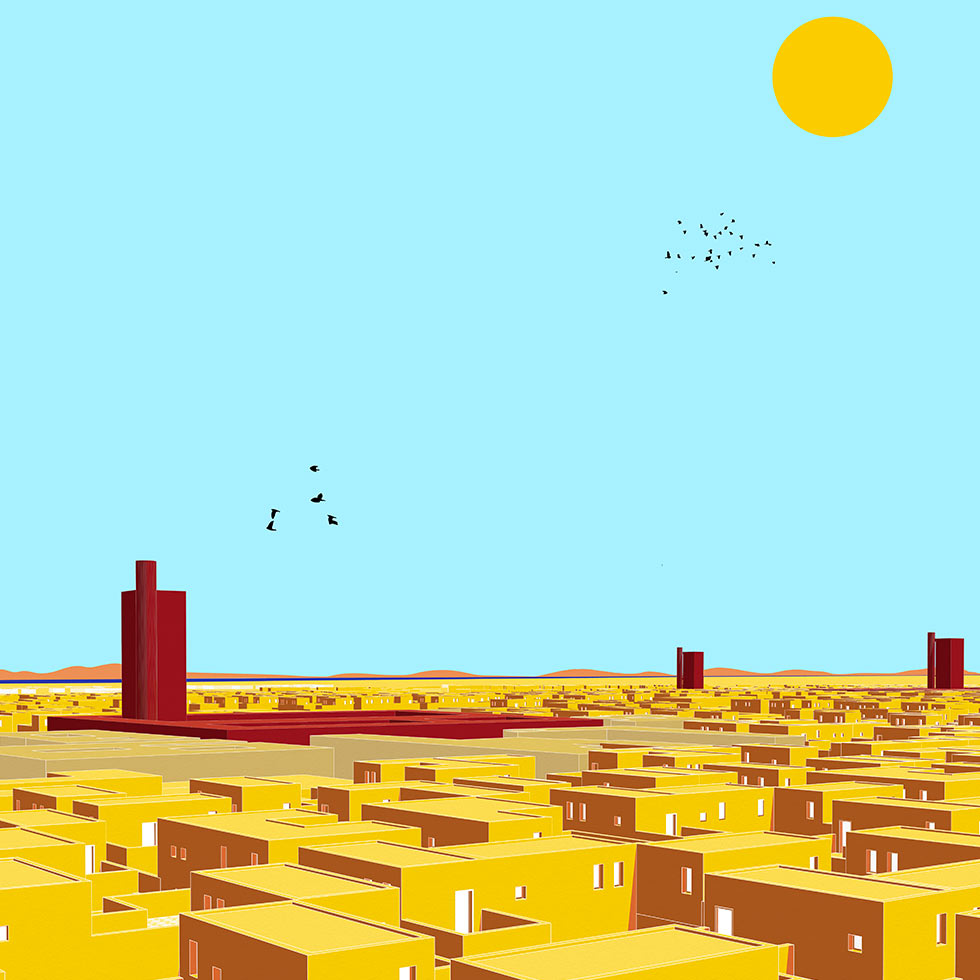 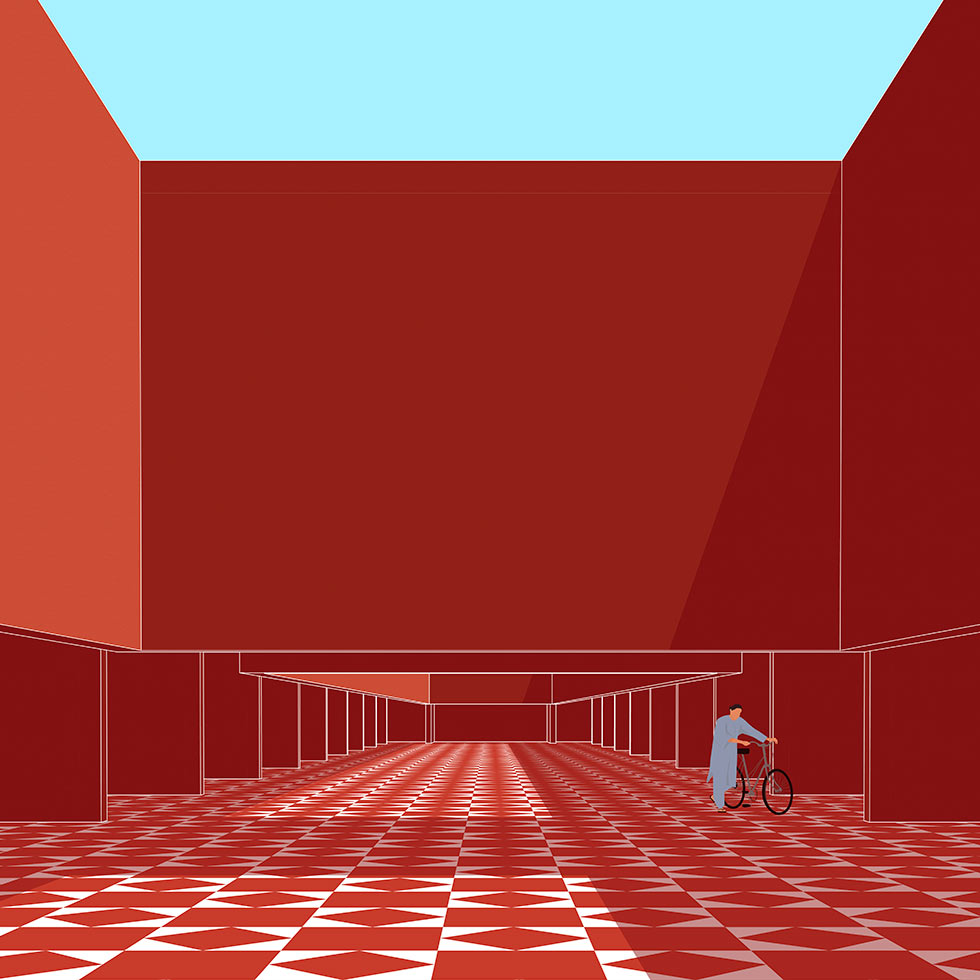 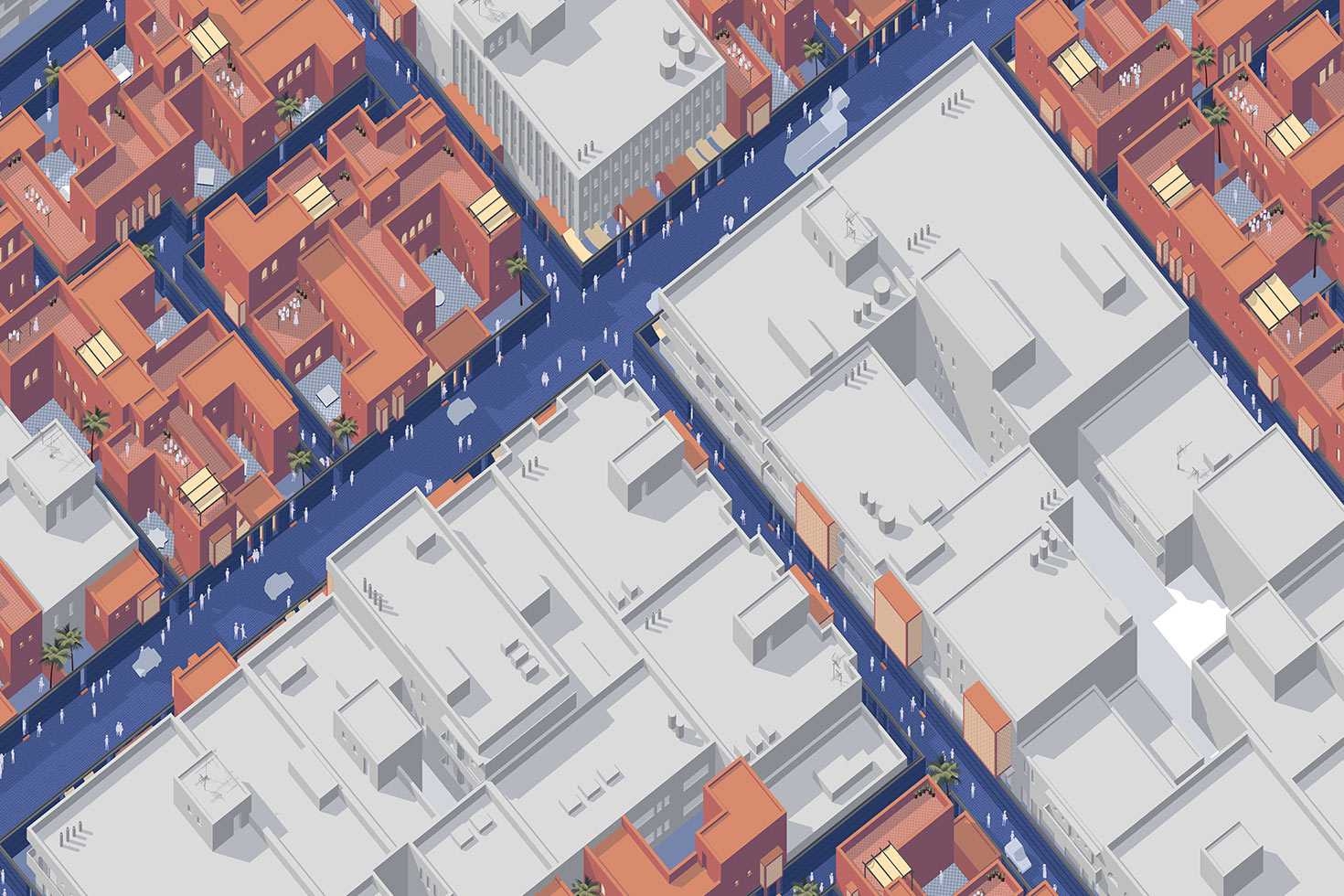 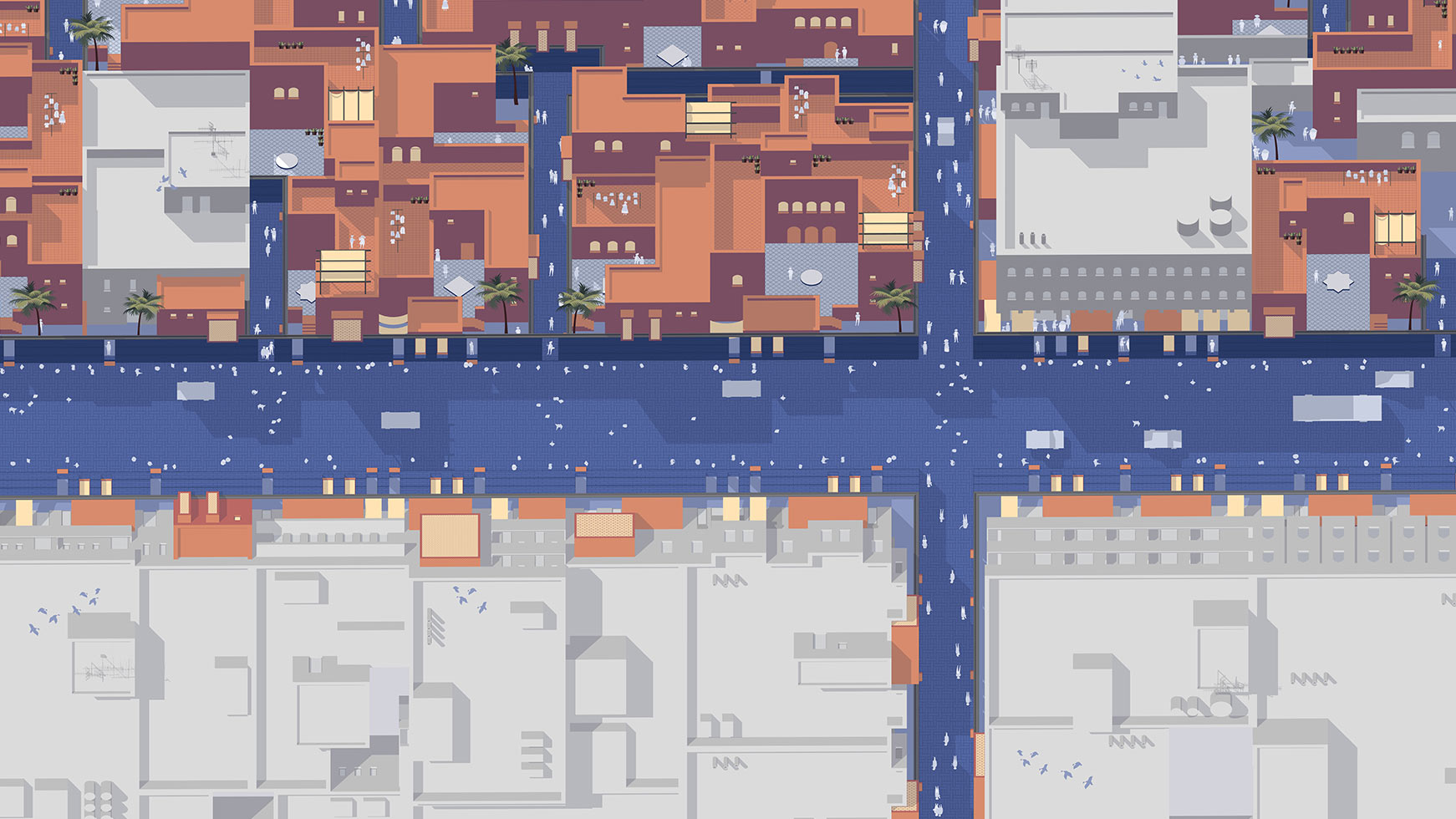 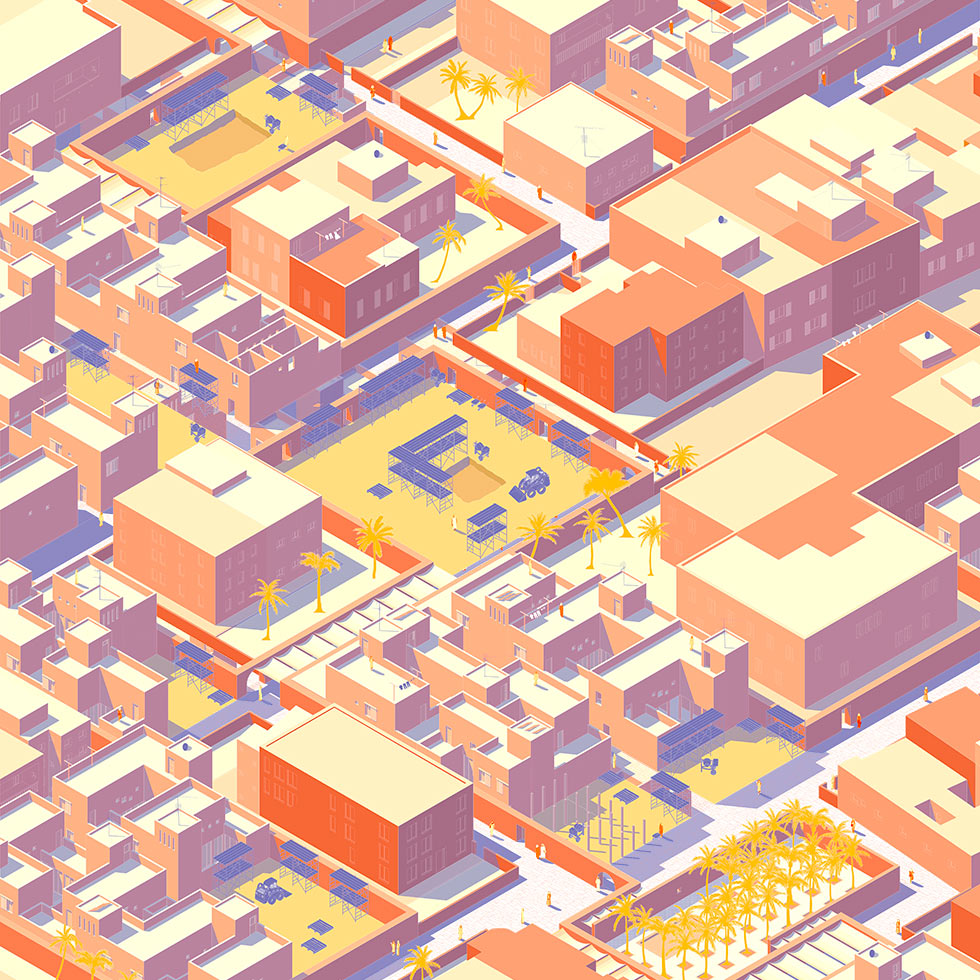 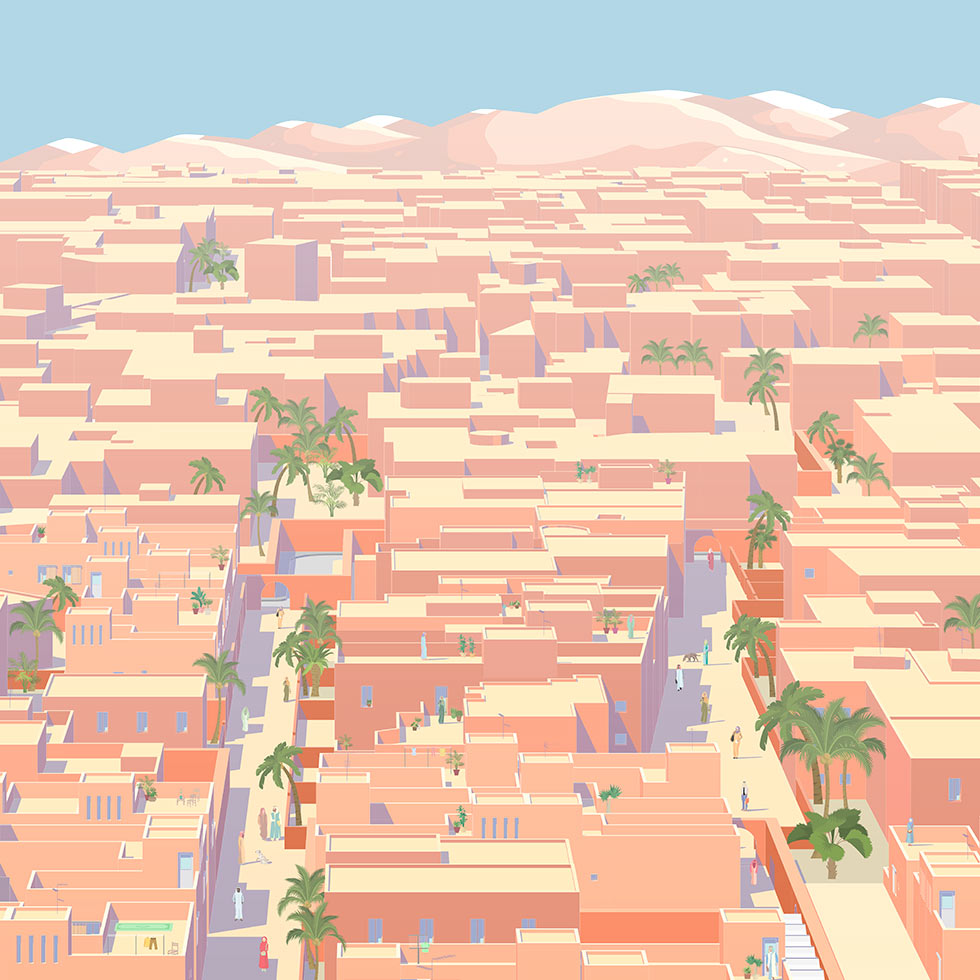 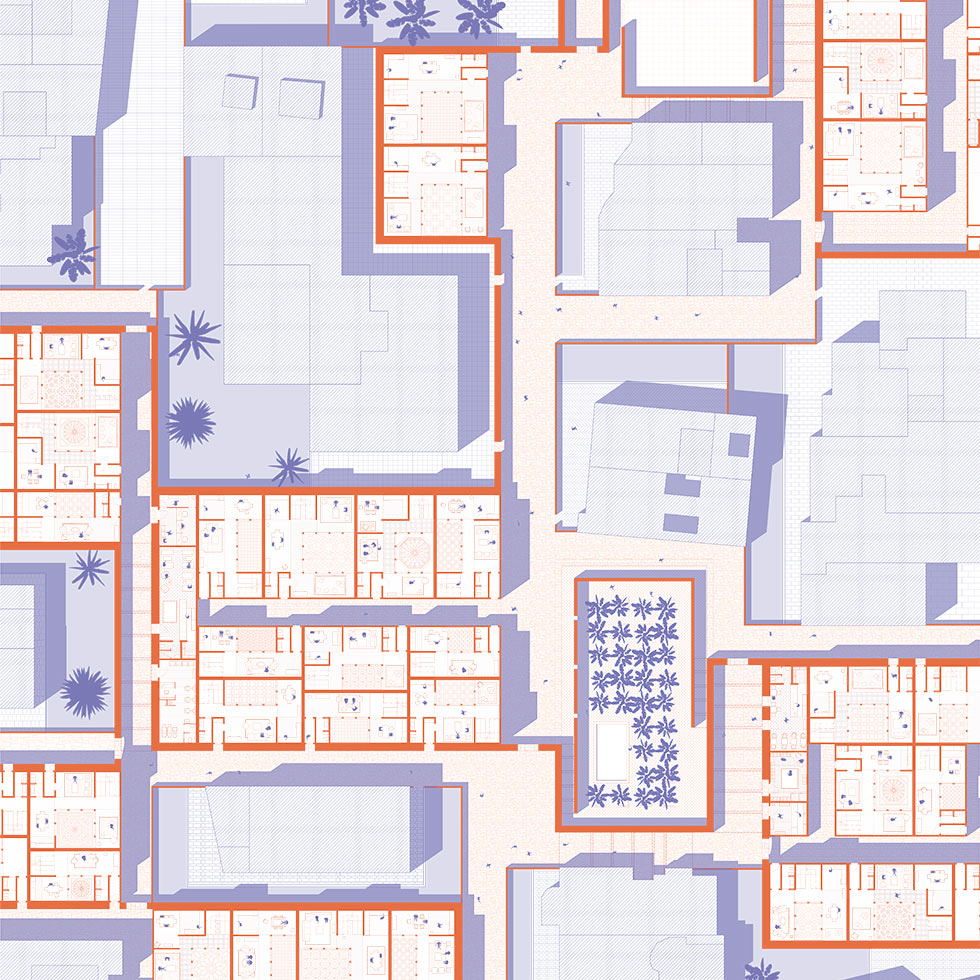 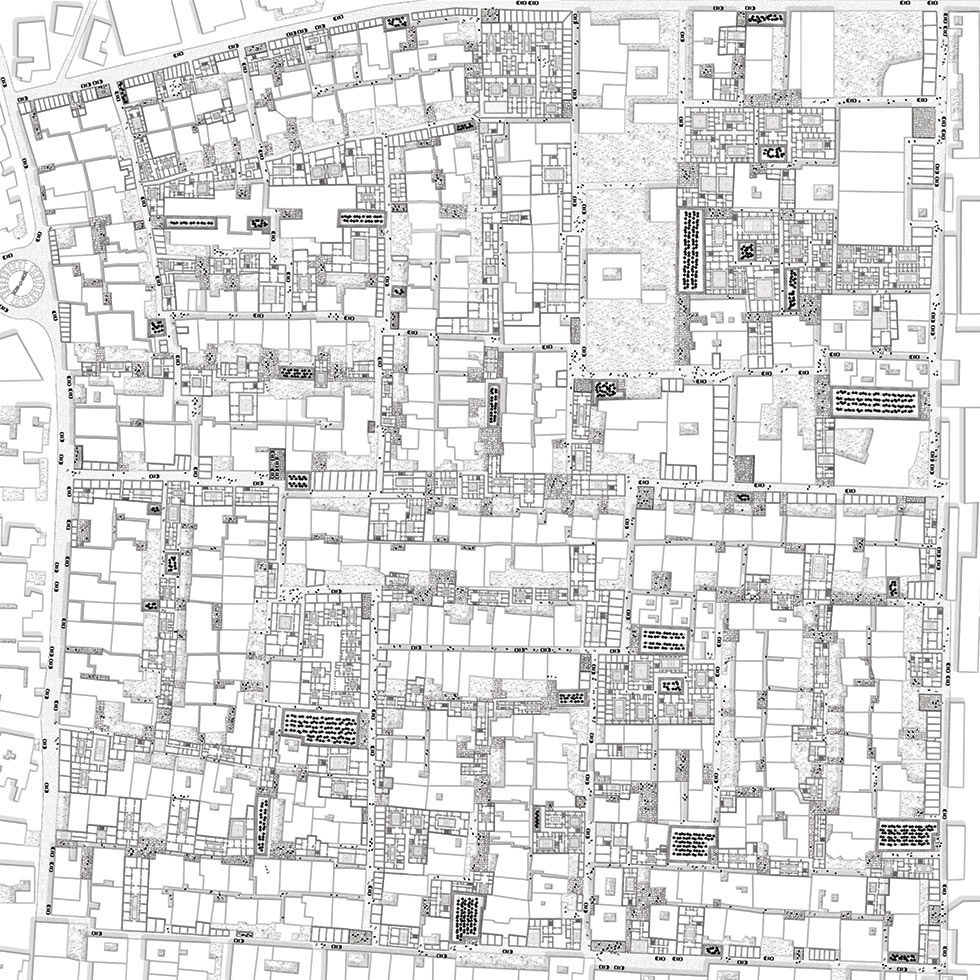 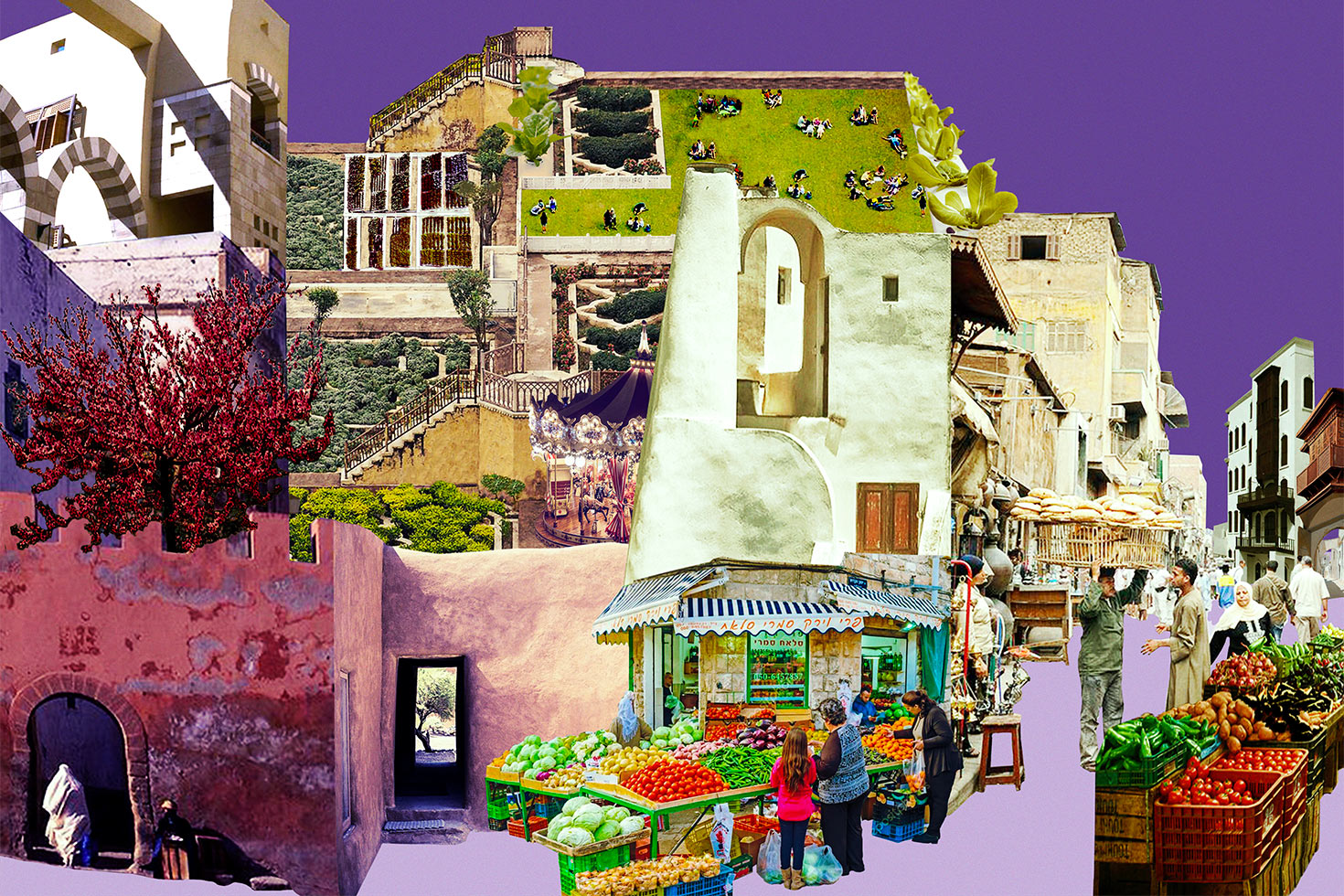 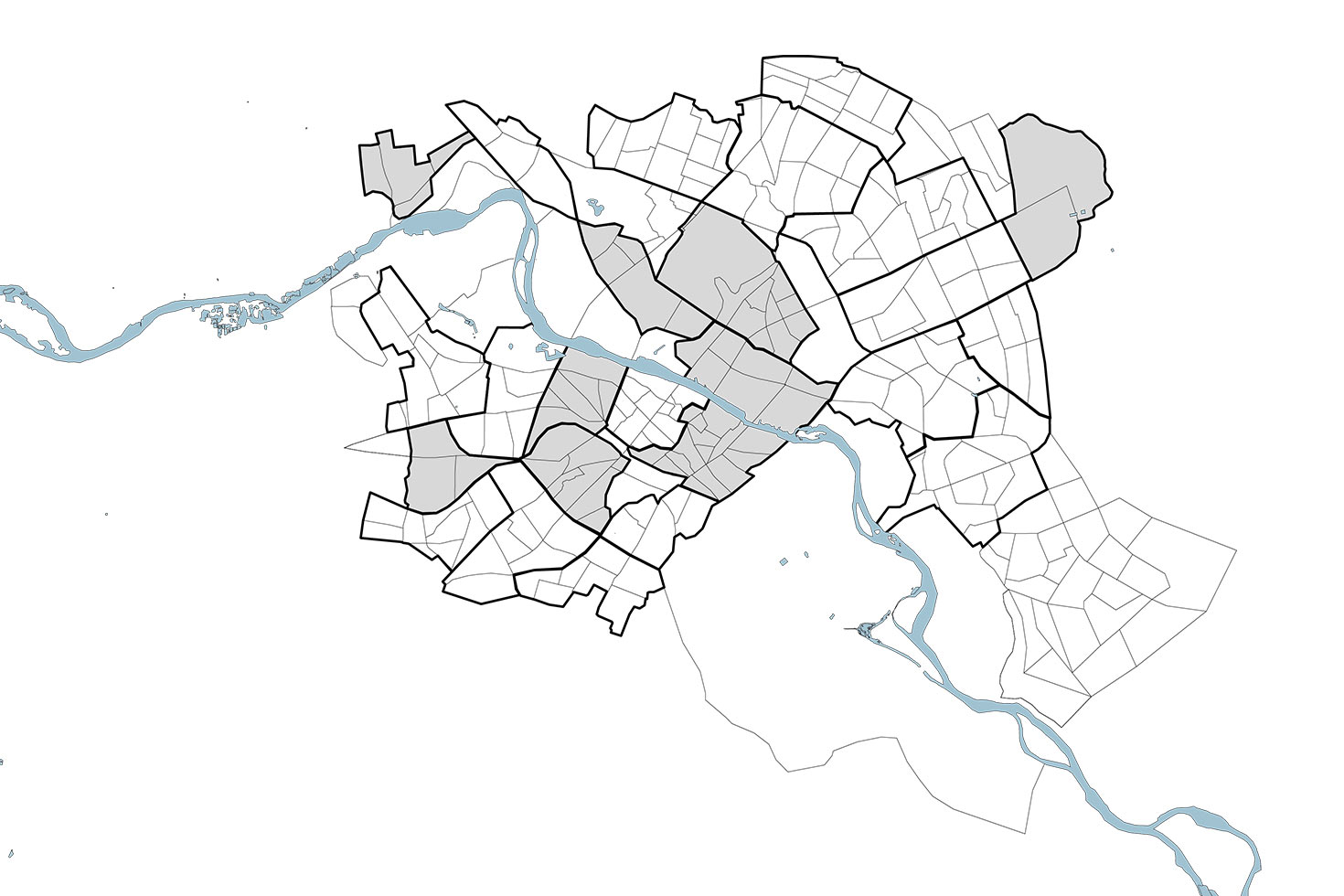 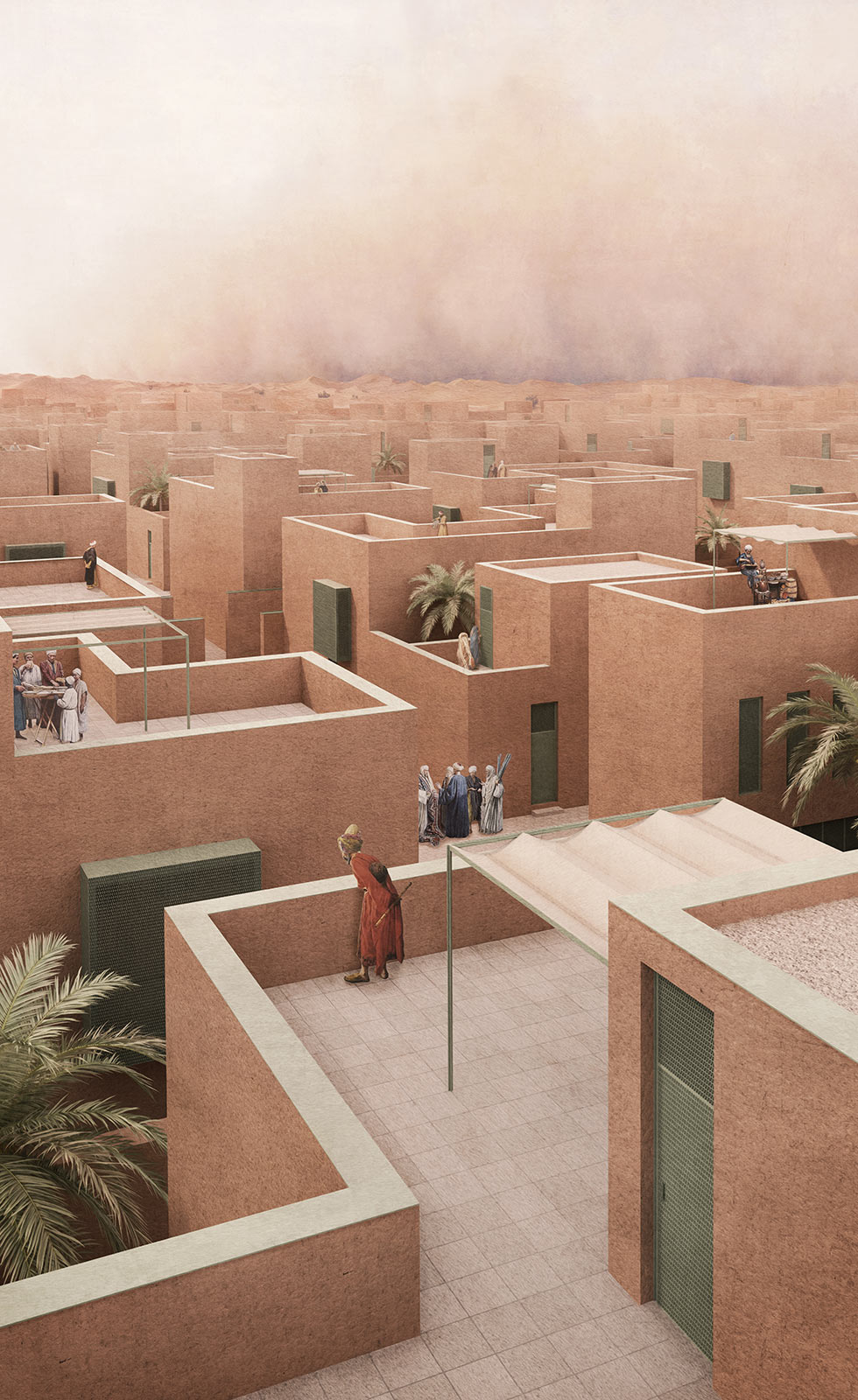