“The war which is coming is not the first one. There were other wars before it. When the last one came to an end there were conquerors and conquered. Among the conquered the common people starved. Among the conquerors the common people starved too.”
Bertolt Brecht’s words are today more actual then ever: the Syrian, Yemeni and Iraqi conflicts, unfolding daily atrocities in front of our eyes, are not the first ones nor the last. Aleppo, Damascus, Homs and other Syrian and Yemeni cities (Sanaa, Aden, Ta‘iz, Sa‘dah) have been added to a long list: Guernica, Coventry, Dresden, Hiroshima, Beirut, Baghdad, Mosul, Basrah.
Urbicide, the deliberate destruction of the cities and of its living population, has been established as a modern war strategy, a form of genocide, the fundamentally illegitimate targeting of civilian population by armed forces. The increasing prevalence of Urbicide in the contemporary world places new demands on, and necessitates new approaches to, post-war development. 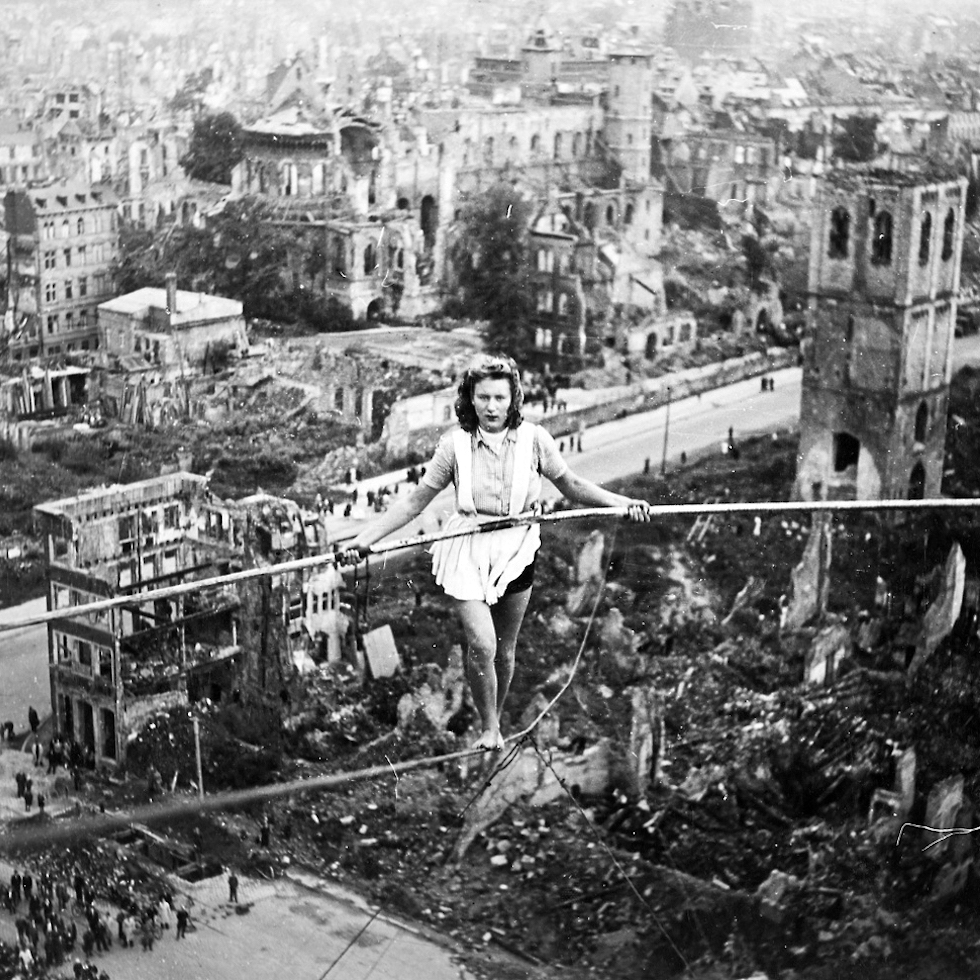